What It’s Really Like to Write a Book (Part I) 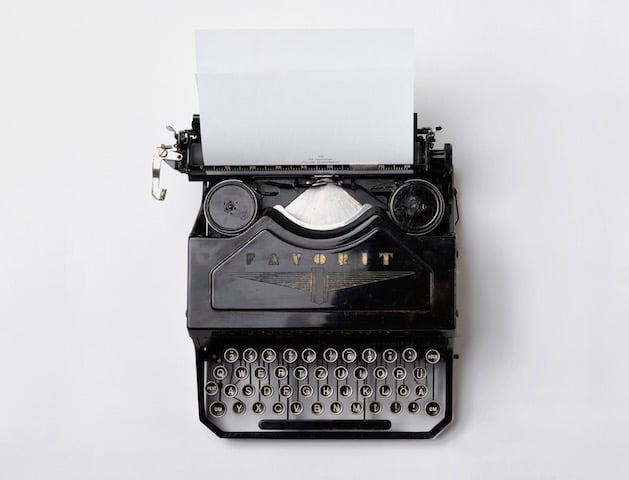 In the spring of 2019, I decided I was going to write a book. I’m like that. “We will have spaghetti for dinner, and I will write a book.” I had come up with the Gentelligence concept. I’d done enough talks and workshops on it that I knew it was a “sticky” idea. It got people talking. It struck a nerve. Everyone had an opinion about it.

The thing about me is, once I decide I am going to do something, I will lock in and push through like a person possessed. I stayed up til 3 am one Christmas Eve determined to make the steam-powered choo-choo train from Santa run successfully around the tracks. This was a good 4 hours past when Mr. Claus declared the situation hopeless and went to bed. (Six Youtube videos on “common issues with steam-powered toy trains” later, that train was sailing around the tracks). In grade school when other kids were winning cool awards like “Most Popular” and “Most Athletic”, I was the recipient of the “Most Determined” award from my teacher.  When it came to Writing a Book, that’s an award that came in handy.

Let’s go back to May 2019. The spring semester was wrapping up. My leadership classes were drawing to a close. Final exams were graded and it was time to think about summer. I scrawled on a yellow sticky note, “Start Writing the Book” and posted it on the chalkboard in my office. 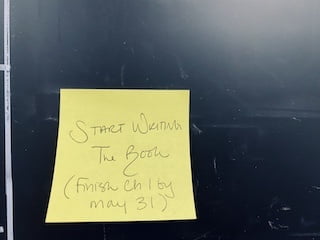 And this wasn’t going to be an ACADEMIC book, you see. Academic books are not that difficult to get published for a faculty member. We get emails all the time from publishers, offering to produce academic books we might be interested in writing. Which is all well and good–far be it from me to bite the hand that feeds me. But being an academic, I can tell you who reads academic books. Stressed out doctoral students on month 7 of writing their dissertation. Year 3 grad students cramming for comprehensive exams. Determined junior faculty doing exhaustive lit reviews on obscure yet interesting topics that will someday be incorporated into the intro section of an academic journal article that will help get them tenure.

This was not the kind of book I wanted to write. Having been the Year 3 grad student (2001), the burned-out dissertation writing doctoral student (2002), AND the determined junior faculty member writing articles and working toward tenure (2003-2008), I wanted to write for a different audience this time around.

My goal was the airport bookstore book. (This was back when people were actually traveling and spending time in airports, mind you). Something the business traveler would notice on the shelf, tucked between the latest Malcolm Gladwell and Adam Grant’s latest collaboration with Sheryl Sandberg.

“Gentelligence, huh?” they would say.  “I could use some of that!” And they would pick up the book on their way to their next flight to San Francisco or the United Arab Emirates. Midflight, their perspective on the value of generational differences in the workplace would profoundly shift. They would land at their destination with a newfound respect for generational diversity of thought.

As summer began, it occurred to me that I really had no idea how one ends up with an airport bookstore book. I scoured my own bookshelf for my favorite titles, this time studying the publishers. Penguin/Random House. Hachette Book Group. Harper Collins.
Simon and Schuster. Macmillan. (I would later learn these are known as the “Big 5” publishers). There were plenty of other, lesser-known publishers as well–and some of my most favorite books were published by houses I had never even heard of.

In what seems like a moment that is appropriate to call “meta”, I headed off to the bookstore to look for a book about how to publish a book, specifically one about…publishers.  I came home with the Publishers’ Marketplace.

Armed with a highlighter, I sat down and marked every. single. publisher. that indicated they had an interest in business/business psychology titles. After a bit, a pattern emerged. Most of the major publishers also made sure to note that they didn’t accept “unsolicited manuscripts” or “un-agented authors”.

An agent? Now I needed an agent to write a book?  Stay tuned for how I found my amazing agent, and why you definitely do need one.

Want to see how this story ultimately ends? Click here to order your own copy of Gentelligence, available for pre-order now. 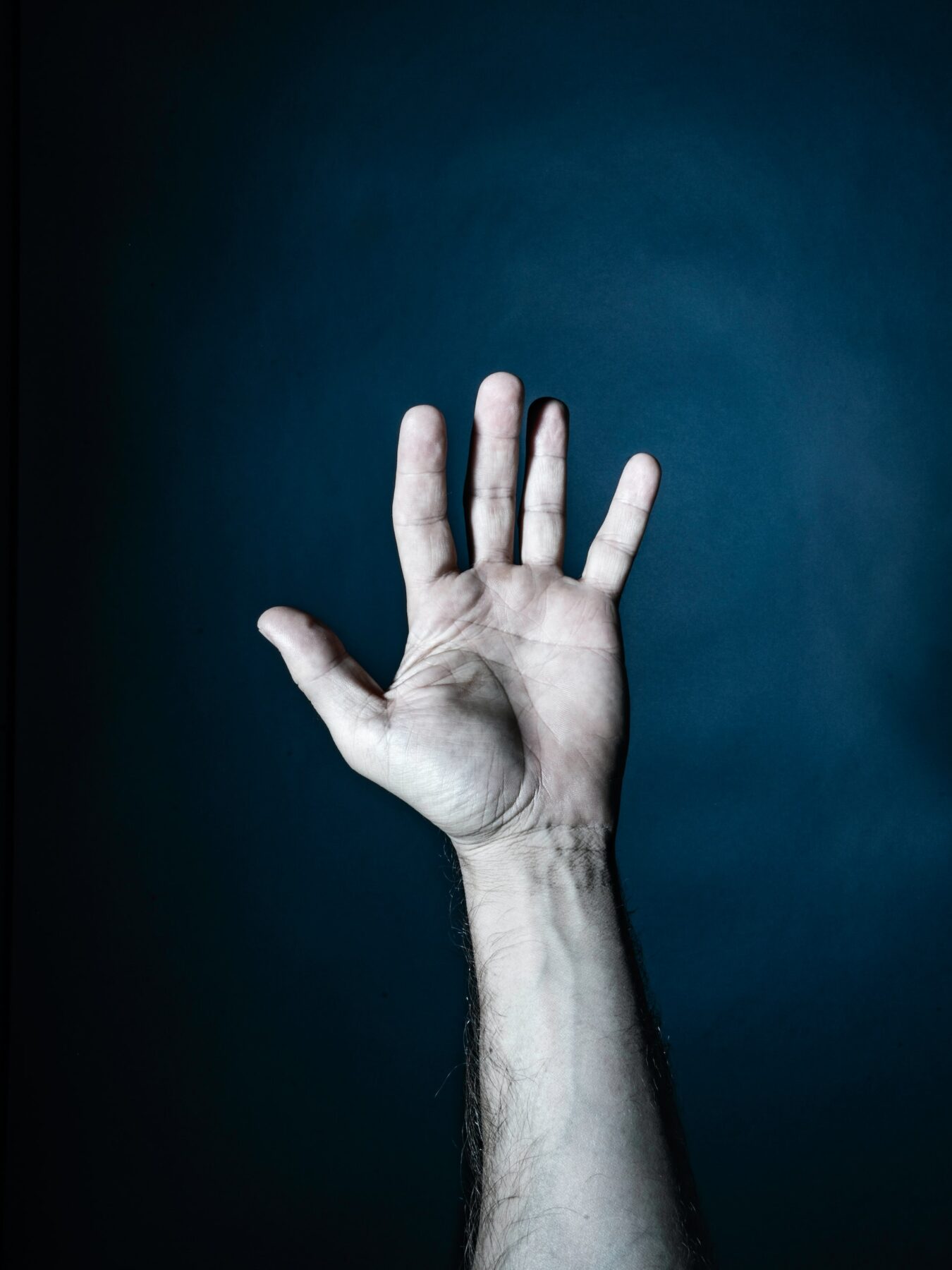 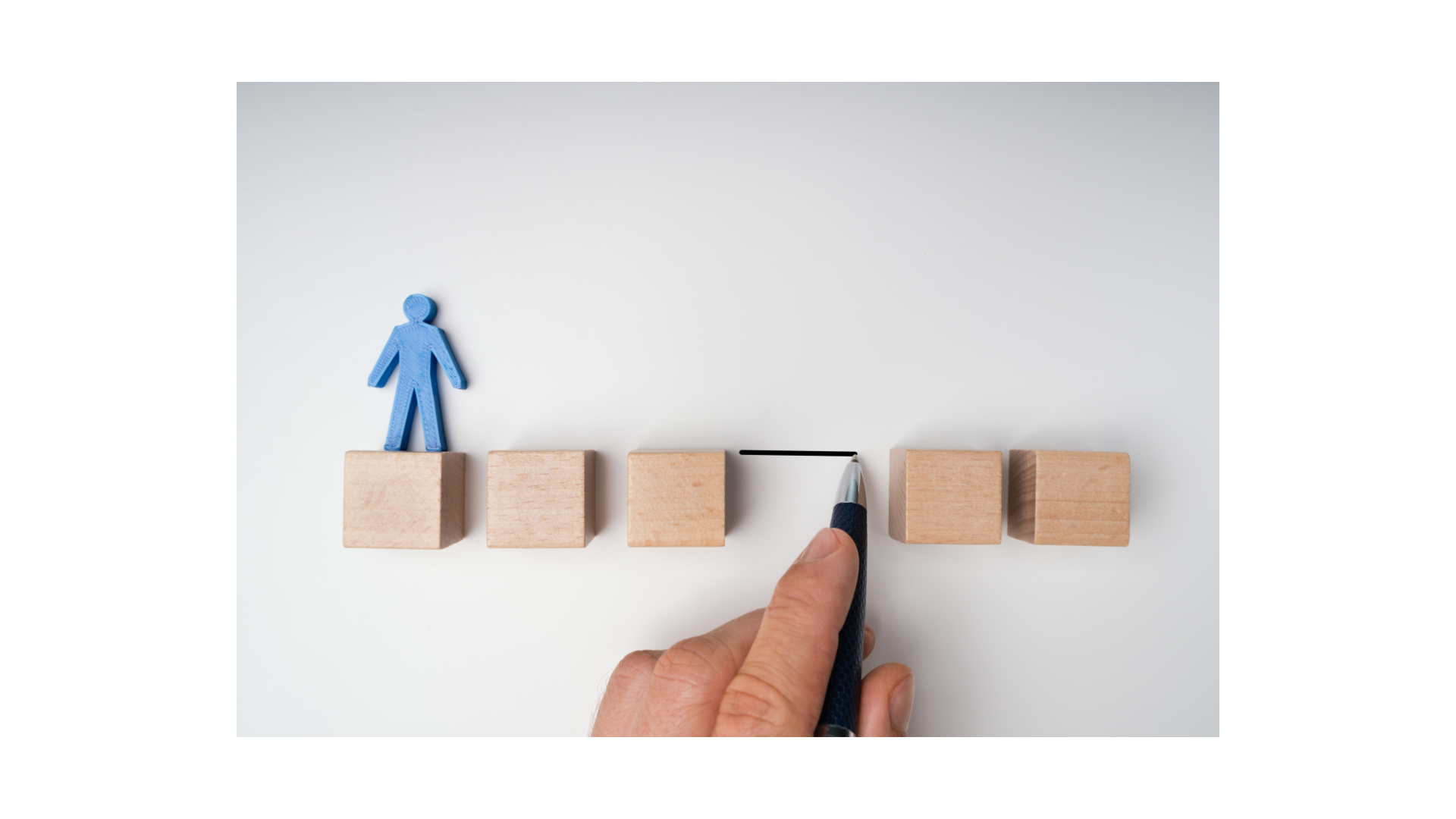 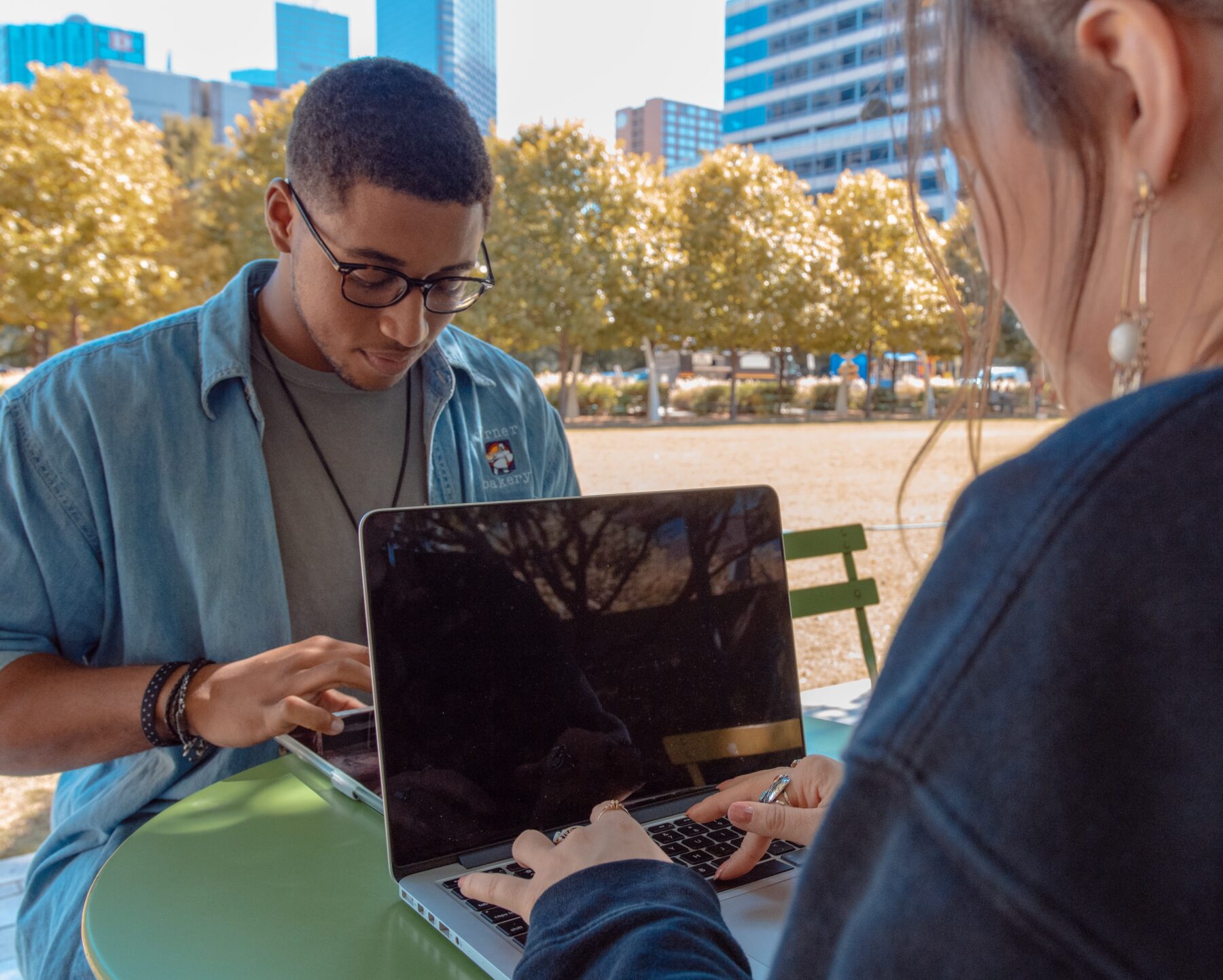