Getting Published: What It’s Really Like to Write a Book (Part IV)

Gentelligence is Getting Published. It’s not published yet, but I’ve seen the proofs and we are in the midst of The Things You Do When Your Book is Just About Published. This includes creating an index (as much fun as it sounds) and asking for endorsements. It also involves finding errors you cannot believe you didn’t see the first 412 times you read the manuscript. The book is available for pre-order which is most awesome. I really recommend you visit it on Amazon at LEAST once a day, as I do. Not an Amazon fan? You can order it from our publisher (foreshadowing) or at Barnes and Noble, and even at Walmart (who knew?). If you are not in the US, you can find it on Amazon in the UK and Japan, as well as at Tales, Foyles, Bokus, William Dam, Bol, and Ex libris, just to name a few!

So how did we reach this point? I’ve taken you through the adventures of querying, writing the first draft of a proposal, and signing with an agent. Once I signed with Jessica, the really hard work began. One might think an agent simply takes what you write and does their best to go sell it. This assumption would be wrong (or it was in my case!). Agent Jessica (which is what I and my co-authors Josephine and Brandon now call her, because 1) I’ve decided a great agent is a bit of a superhero and 2) it has a real Avengers feel to it which made the grueling proposal revision process feel a bit more enjoyable).

Agent Jessica had forewarned me that there would be hard work to do if I signed with her. She wanted the proposal to be as strong as possible before she tried to pitch it to a publisher, and was willing to push us hard to make sure that happened.

Our book is meant for leaders across multiple generations, those leading employees younger than them as well as those who are leading employees older than they are (fun fact: almost 40% of employees currently have a boss that is younger than them. Isn’t that fascinating??  See, you really need to read this book). That means Jessica is part of our target demographic–she owns and leads her own literary agency. As both my agent and a potential reader, she had a lot of questions and feedback.

Forget What You Thought You Knew

For months, we went back and forth on revisions and new drafts. Pages were cut, sections were added. As an academic, I have spent over 20 years writing in a certain way–citing dozens of other people every time I want to make an argument. This was a hard habit to break. Jessica kept encouraging me to speak as “the expert”–meaning I didn’t need to back up everything I said with multiple citations, it was enough that I was saying it. The book had to walk the line between being grounded in research (I wanted a “smart” book that pulled from validated research and best practices) and being practical and real.  That is a tough line to walk well.

**This is a great point to introduce another one of our MVPs in the process of Writing the Book and Getting Published: our editor, Kathleen. Kathleen doesn’t work for our literary agency, or even for our publisher. We hired her to help us make the book as strong as possible before anyone else read it. She is our Kathleen–a dear friend of mine who has edited my work for years. That kind of unique person who is able to look critically at your work while still being your biggest cheerleader. She read every line of our book, some of them more than once. No matter how strong we thought a chapter was, it was always significantly better once she was done with it.

Kathleen tightened up the writing and pointed out when ideas had run amok. She kindly yet professionally called us out when we were being repetitive. When we sent her a chapter that just wasn’t quite up to the standard she had come to expect from us–she let us know.  If you are writing a book and you don’t have your own editor, you really need to find one. (I hope you find a Kathleen, but you can’t have ours).

I would work exhaustingly over pages, tagging in Josephine and Brandon to read and revise and revise again. Both of my co-authors think and write differently than I do, which is really what one needs in an excellent author team. Just when we would think we had nailed it, we’d get more comments and revisions from Agent Jessica–week after week. Ideas, stories and examples I was quite attached to had to be let go. The structure and format we thought would work had to be rethought.

It was a TOUGH few months. I’ve revised papers for dozens of leadership journals over my career, responding to peer reviews over multiple rounds of revisions, and this was harder. Part of the struggle is that your book is your baby, and now there are more people with a vested interest in that baby growing up to be something respectable.

It really took us just over a month from signing with Jessica to being ready to pitch to publishers, but only because we all worked exhaustively to make it happen. I can imagine the process of getting a proposal whipped into shape could easily take months (or years) if one was less obsessive. But as I said in my first blog installment, once I decide on the goal, I’m all in.

Perhaps no story better illustrates this than the one of our very last round of revisions. Jessica was getting ready to leave for a 2-week vacation. I was determined she would have our proposal in hand in time to read it through before she left town. So determined, in fact, that I asked Josephine and Brandon to reserve their Saturday night to figure out the last remaining issues.  I wanted to send it to Jessica on Sunday morning. Nothing was going to stop that from happening. Including food poisoning.

Yes, I had food poisoning that Saturday. I had to excuse myself from the Google doc several times to deal with that (Josephine asked politely if I needed to rest, but knew me well enough to not ask again when I declined). We soldiered on. Somewhere close to midnight we called it done. It was a bit of a blur toward the end if I’m being honest, but we hit Send and hoped for the best.

That was the version that made it past the finish line. Jessica loved it and declared it ready to pitch to publishers. Let’s hear it for food poisoning! Clearly the secret to getting published.

The next few months involved hard work for Jessica and a just waiting game for us. She started pitching in September and told us she was hoping we would know by Thanksgiving if we were Getting Published or not. She began with the Big 5 (the 5 major publishers), and said she would work her way from there. We had some early interest. A few publishers passed right away based on a lack of interest in the topic or based on a recent similar title they represented (nothing is similar! the book is a unicorn!). A few liked the concept and asked for more info or for a meeting. then passed because our platforms were not big enough yet (always the platform. Sigh).

Then, in November, it happened. We received an offer from Rowman & Littlefield. Gentelligence was getting published. 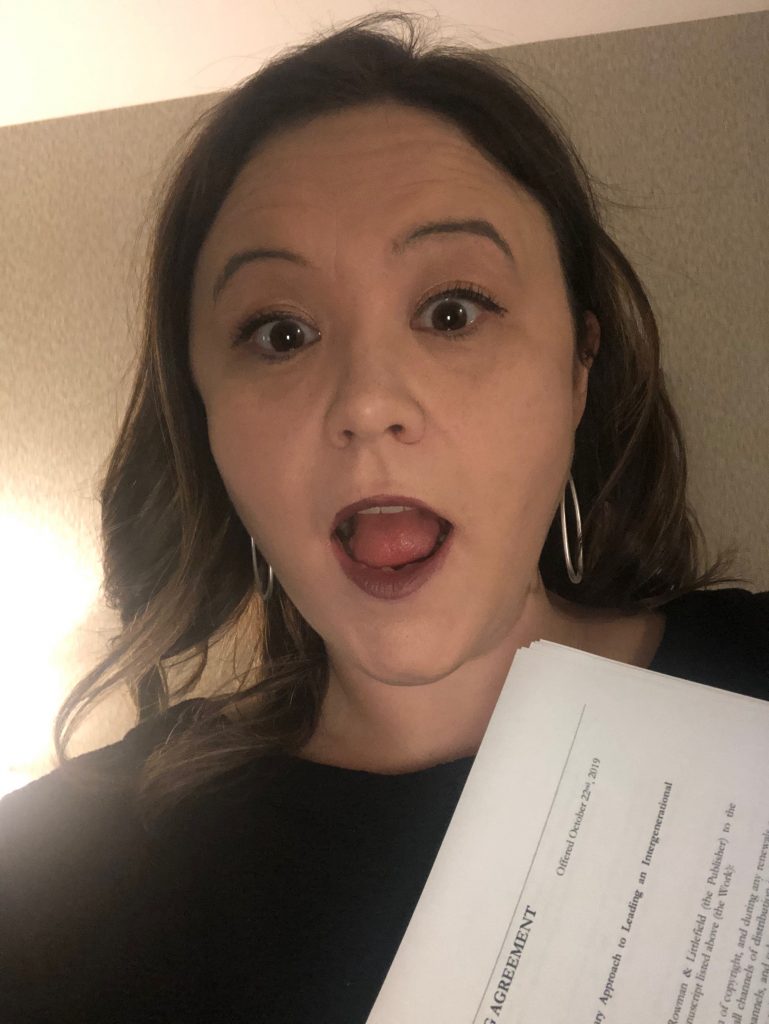 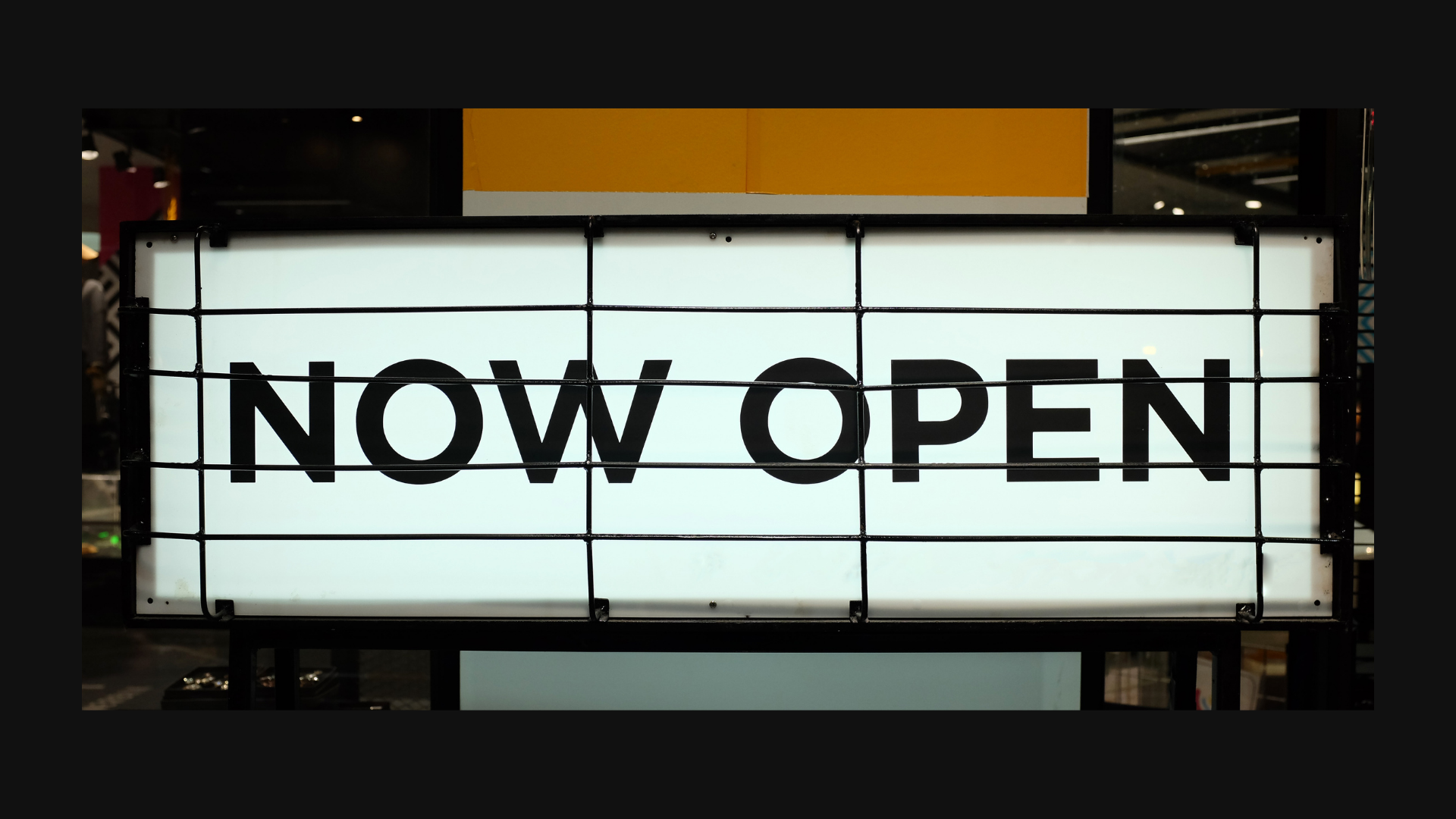 15 Mar at 12:54 pm
We’re taking major strides towards making age diversity training the norm in 2022! I am so honored to share that… 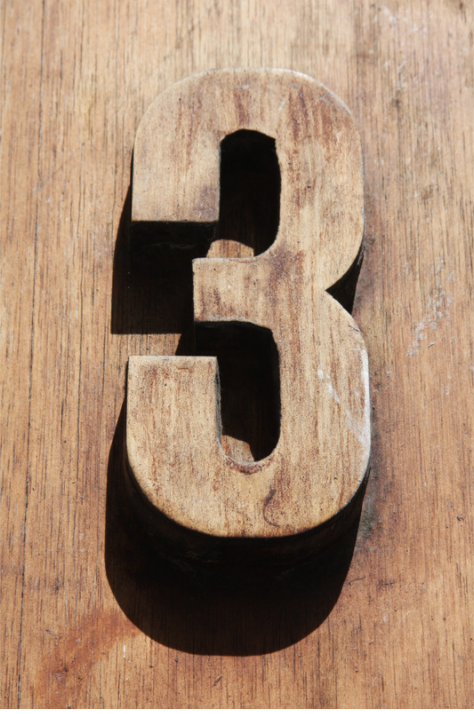 18 Jan at 2:22 pm
Here’s a secret: left to their own devices, intergenerational teams will not naturally become successful teams. Research backs this up:… 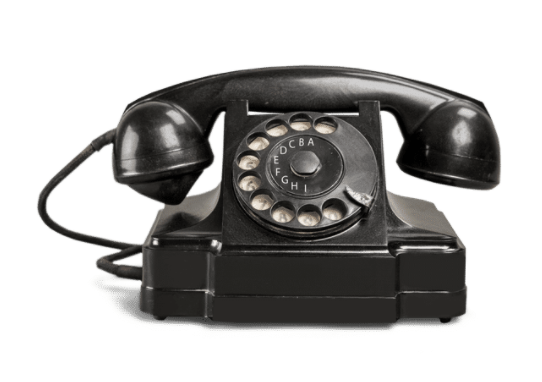 20 Dec 2021
I have to tell you a story regarding generational assumptions. Recently I received a voicemail from my friend Ty, a…
Menu
Thanks for subscribing! Please check your email and confirm subscription.